Scientists have yielded the complete genetic data from “chewing gum”.

The time machine is not yet a reality. But with the help of genetic tools and principle scientists have gone behind 5,700-year-old. Scientists have yielded the complete genetic data from “chewing gum” which is acknowledged to be from the stone age.

So let us unveil the complete details of “chewing gum” which guided us closer to genetic details of a girl who lived 5700 years ago.

So In 2019 during excavations on Lolland, archaeologists found a 5,700-year-old type of “chewing gum” made from birch pitch.

The study carried out using chewing birch pitch is significant because it was the first time when an entire ancient human genome was extracted from anything other than human bones.

So what is a birch pitch?

When a birch pitch is found with tooth imprints it is often suggested that people chewed them. Scientists suggest that as the pitch solidifies on cooling, people chewed to make it malleable again before using it for hafting.

Since one of the main constituents of birch pitch was discovered to be betulin it indicates towards the medicinal property. Because betulin has antiseptic properties.

According to ethnographic evidence, birch pitch was used as a natural antiseptic for preventing and treating toothaches and other medical conditions.

Other theories suggest people may have used it as a kind of prehistoric toothbrush, to suppress hunger, or just for fun as chewing gum.

Birch pitch was found to contain ancient human DNA. Using this DNA the culture and genetics of ancient population were decoded. Interestingly the birch pitch was not just found to be alone but also had traces of microbial DNA along with plant and animal DNA. This traces of microbial DNA reflects on the oral microbiome of the person who chewed the pitch.

You might question, how exceptionally the ancient DNA was preserved?

According to researchers while chewing, the DNA becomes trapped in the pitch and is preserved due to the aseptic and hydrophobic properties of the pitch which both inhibits microbial and chemical decay.

The DNA preserved in the birch pitch was used as a sample to recover a complete ancient human genome.

let us look at what DNA from birch pitch yielded.

When the sample was analysed approximately 390 million DNA reads for the sample was generated nearly to which a third could be uniquely mapped to the human reference genome.

The ancient DNA on analysis displayed the following features:

(i) Individual who chewed the birch pitch was female and that she likely had dark skin, dark brown hair and blue eyes. Scientists suggested that this phenotype of dark skin was widespread in Mesolithic Europe. The adaptive spread of light skin pigmentation in European populations only occurred later in pre-history.

(ii) Scientists also found that she had the alleles associated with lactase non-persistence. We already know that lactase persistence in adults evolved fairly recently in Europe, after the introduction of dairy farming with the Neolithic revolution.

(iii) Along with human DNA researchers also recovered ancient microbial DNA from the pitch which showed to have a human oral microbiome signature.

However, the microbiota found in ancient DNA is more likely to give a snapshot of the species active at the time. They provide a useful source of information regarding the evolution of the human oral microbiome.

“It can help us understand how pathogens have evolved and spread over time, and what makes them particularly virulent in a given environment, At the same time, it may help predict how a pathogen will behave in the future, and how it might be contained or eradicated.”

-senior author Hannes Schroeder, an associate professor from the Globe Institute at the University of Copenhagen

The bacterial taxa analysed were non-pathogenic commensal species that are considered to be part of the normal microflora of the human mouth and the upper respiratory tract, but may become pathogenic under certain conditions. The bacterial species found were

Streptococcus pneumoniae is a major human pathogen that is responsible for the majority of community-acquired pneumonia.

It was studied that S. pneumoniae has a remarkable capacity to mould its genome through the uptake of exogenous DNA from other pneumococci and closely related oral streptococci.

According to scientists still, research has to be done to completely understand the evolution of pathogens and their ability to cause diseases.

It is a promising area where further research can be done using the ancient sample.

Researches lastly found various several readings could be confidently assigned to a different plant and animal species. These include birch, hazelnut, and mallard. Scientists exclaimed the presence of birch DNA is easily explained as it is the source of the pitch. But proposed that the hazelnut and mallard DNA may derive from a recent meal of the ancient girl.

Its recent advancement in biotechnology that helped in the analysis of the ancient sample. Indeed, we can say the future of biotechnology is promising and extraordinary. The advent of various technology helped in analysing the sample successfully which could help to solve various health issues. The researchers are working endlessly to reach to some conclusion. Let’s look forward in this discovery, and watch out what further development can be carried out to get some fascinating results.

1. Nature Communications.
Drafted by Nagama Nadaf
A technophile who is crazy about technology and passionate about blogging.
I care by sharing recent advancements in technology and try to reach out to the minds of people 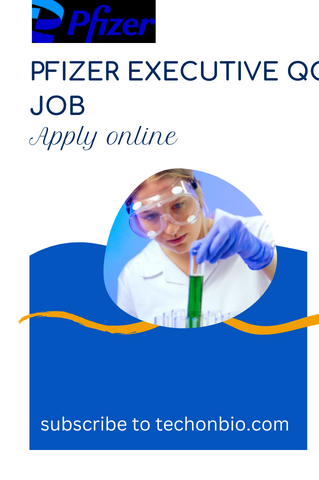 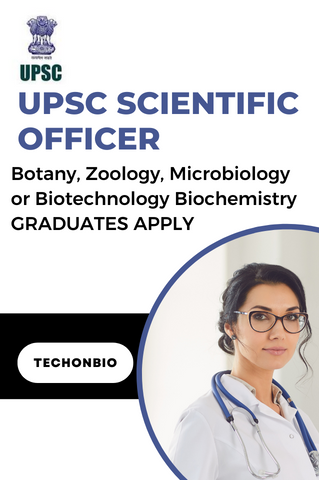 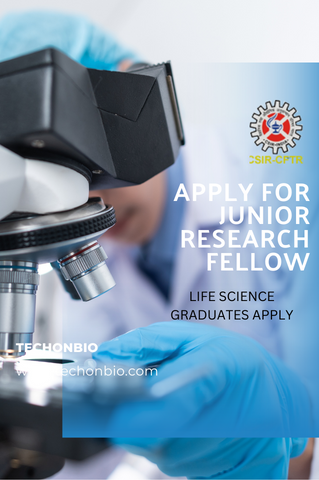 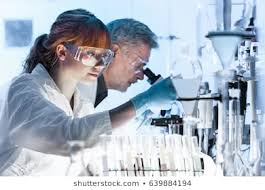 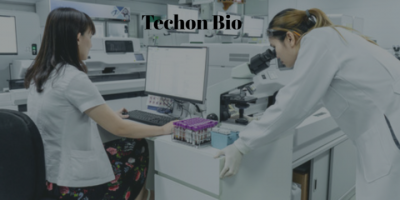