A team of researchers in Brazil and the UK has developed a fermentation technique to turn agriculture waste, such as wheat straw, into a valuable chemical used in the fragrance industry.

Nowadays air pollution is becoming the topic of concern. To combat, scientists have developed a fermentation technique which could help in the cutting off the air pollution. Burning of agriculture waste gives rise to air pollution.

A team of researchers in Brazil and the UK have developed a fermentation technique to turn plant waste, such as wheat straw, into a valuable chemical used in the fragrance industry.

We have recently seen, a cloud of heavy smog is holding crores of men, women and children captive in Delhi. The report generated points majorly on smog from dust and smoke from stubble burning.

Stubble burning is intentionally setting fire to the straw stubble that remains after grains, like paddy, wheat, etc., have been harvested.

Agricultural wastes are the residues from the growing and processing of raw agricultural products such as fruits, vegetables, meat, poultry, dairy products, and crops.

In the development of Agricultural, it is usually accompanied by wastes from the irrational application of intensive farming methods and the abuse of chemicals used in cultivation, remarkably affecting rural environments in particular and the global environment in general.

The waste generated is varied bases on the type of agricultural activities.

To manage the agriculture waste, scientists carried out the experiments. The research was based at the Manchester Institute of Biotechnology, University of Manchester, UK, and two universities in Brazil.

The study published in the journal Green Chemistry, states that scientists used Escherichia coli bacteria to break down sugar cane and wheat straw, waste products from the agricultural industry. The bacteria then fermented the waste materials into coniferol, a high-value chemical used in fragrances and washing powders.

Chemicals and fuels in industries are derived from fossil fuels.

There are growing industries dedicated to obtaining these products from more renewable and cleaner sources, such as making biofuels from crops.

However, it is hard for bio-fuels to compete economically with the fossil fuel industry because the latter often has more established technologies. To get around this issue, the research team has developed fermentation technology to cheaply turn plant waste into coniferol, a chemical that is more valuable than bio-fuels.

“Making fuels cost-effectively is very challenging so if you can make other co-products that are worth a lot more, such as coniferol that is worth $3,000 per kilo from plant waste that costs $50 per ton, that adds particular value

-Neil Dixon, Senior Lecturer leading the research at the University of Manchester

The team is now preparing to scale up the process and is also working to overcome challenges in the technology. These challenges include making sure that the engineered E. coli bacteria remain able to process the plant waste over many generations.

Companies developing chemicals and fuels from renewable sources face major obstacles, such as a difficult economic landscape. However, many companies are pushing ahead. For example, the French company Afyren is developing fermentation technology that transforms sugars from agricultural waste into industrial chemicals like acetic acid and butyric acid. The UK company Colorifix uses microbes to turn waste plant sugars into dyes for fabrics.

Such initiative is highly recommended in developing countries. This research will not just create product using microbes, but also it will help in cut-off the pollution. In countries like India the agriculture waste in burnt which disturbs the ecosystem. But initiatives like this, where agriculture waste is converted to coniferol, with the help of bacteria is the need of the hour. 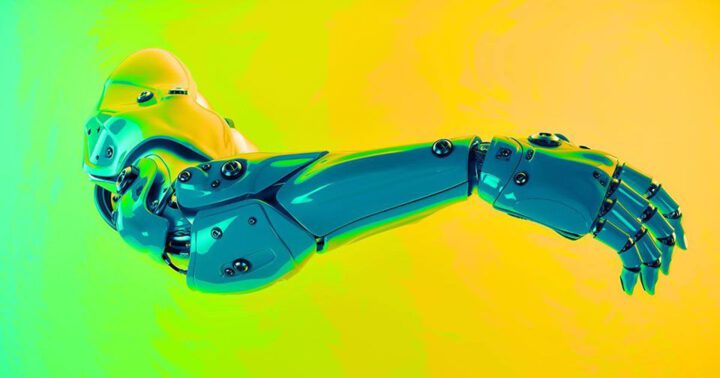 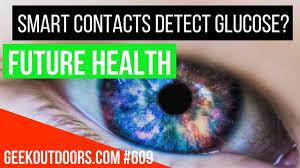 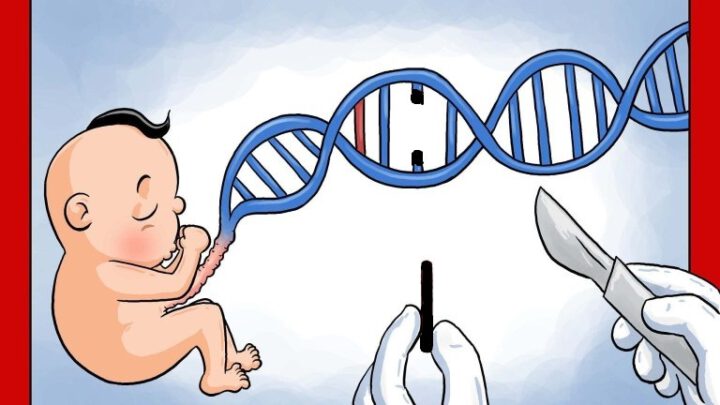 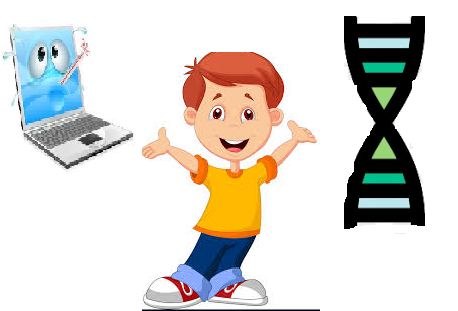 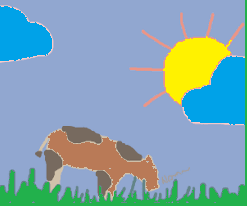 LAB-GROWN LEATHER — THE NEXT FASHION ICON!!

LAB-GROWN LEATHER — THE NEXT FASHION ICON!!