New research reveals the existence of tendon stem cells that could potentially be harnessed to improve tendon healing and even to avoid surgery.

In the latest research scientists claim for the existence of tendon stem cells. These cells could potentially be used in tendon healing.

Tendon injury is a painful and often persist for a long period of time sometimes taking several weeks (or more) to heal. When ever there is an injury be it any part of the body it causes a great deal of physical and mental distress for both you and your family and it feels to be an unpleasant injury to deal with.

But fortunately scientists have claimed a solution for tendon healing using tendon stem cells. If so is the case, this could be a way to deal with unpleasant situation of tendon injury.

So what is a tendon?

A tendon is fibrous connective tissue which links between a muscle that contracts and the bone to which it is attached.

The primary building blocks of tendons are collagen fibres. These fibres are very strong, flexible, and resistant to damage from pulling stresses. Collagen fibres are usually arranged in parallel bundles, that helps multiply the strength of the individual fibres.

How a Tendon could suffer?

It is reported that tendons tends to get damage in work accidents or strains. Also maybe due to slip accidents at work. There might also be Sprain injury which is caused by a non-fault accident or due to heavy weight lifting.These kind of injury could lead to a torn tendon, pulled a tendon or just have general tendon damage.

what is a damaged Tendon?

When you suffer tendon damage the tendon seeps fluid out of torn fibres causing the area to swell. This fluid works as a glue and tries to repair the damage. When you have suffered a tendon injury, it is important to assess the injury as early as possible. In this case, the rest is very important. This leads to healing of torn tendon or pulled tendons or general tendon damage.

Highly Injured tendons are rarely recovered, which results is limited mobility and requires long-term pain management or even surgery. The culprit is fibrous scars, which disrupt the tissue structure of the tendon.

In the recent advancements in health, Tyler Harvey, Sara Flamenco and Chen-Ming Fan published their research in the Nature Science Journal. According to research, it is claimed the existence of tendon stem cells. These cells are potentially harnessed to improve tendon healing.

One of the team members, Fan revealed below the kneecap all cell types are present in the Patellar tendon. Which also includes previously undefined tendon stem cells. This research could also lead to the avoidance of surgery in case of severe tendon injury.

According to author Harvey, many researches were done to know about tendon stem cells, but yielded no results. Since tendon injuries rarely heal completely it was thought that no tendon stem cell might exist.

So Far we have known about stem cells. These are a very special family of cells. When most other cells divide, the daughter cells look and act exactly like their parents.

But these special cells make up various different kinds of tissues that function very differently. Including those in the brain, skin, muscle and other organs. Surprisingly further in life, stem cells also can replace worn-out or damaged cells — including red blood cells.

And thus these special attributes of stem cells make them very exciting to scientists all over the world. But until now, tendon stem cells were unknown. And this sort of discovery is for the very first time.

So along with tendon stem cells, there are also precursors of fibrous scars. This explains why tendon healing is such a challenge.

“Tendon stem cells exist, but they must outcompete the scar tissue precursors in order to prevent the formation of difficult, fibrous scars. Finding a therapeutic way to block the scar-forming cells and enhance the tendon stem cells could be a game-changer when it comes to treating tendon injuries.”

The research seems to be in its initial stage. And has a long way to be accomplished in order to get a clear understanding of tendon stem cells.

If the existence of tendon stem cells is discovered completely with the latest technologies. Then it could be used in repairing of injuries which could avoid even painful surgeries.

2. Tendon Stem Cells Could Revolutionize Injury Recovery
Drafted by Nagama Nadaf
A technophile who is crazy about technology and passionate about blogging.
I care by sharing recent advancements in technology and try to reach out to the minds of people 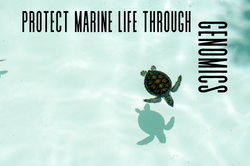 Patch up Spina bifida in womb-thanks to stem cell

Patch up Spina bifida in womb-thanks to stem cell 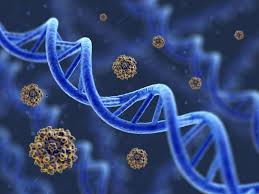 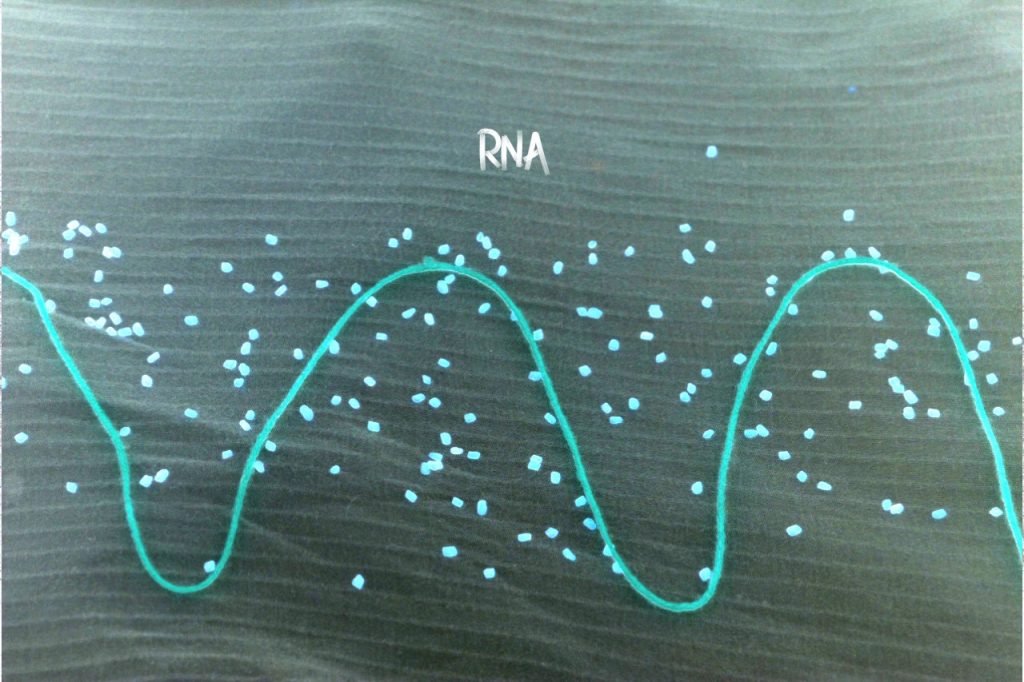 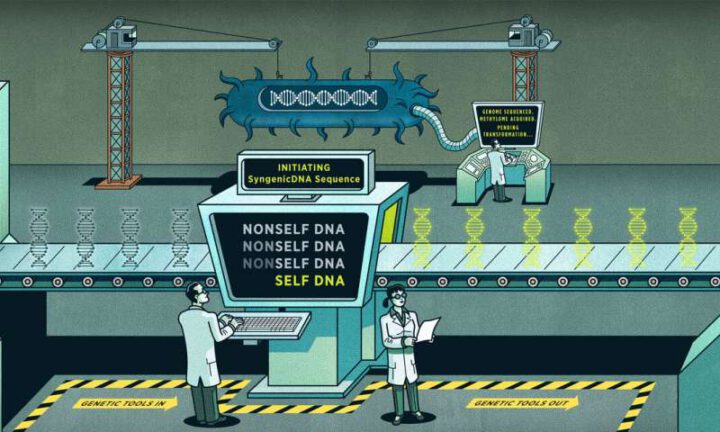