Bio- Technology is concerned with variety of subjects including Biochemistry, Genetics, Microbiology, Chemistry and Engineering. Biotechnology has wide areas of application in Agriculture, Animal Husbandry, development of Medicines and Vaccine, treatment of prolonged disease, pollution control and waste management and ecological conservation, energy production and conservation and many more.

What comes to your mind when you first realise that you have a career in biotechnology stream? Do you have sufficient prior knowledge about the stream to make it as your career in future?

Maybe you have learnt about BT cotton or Dolly the cloned sheep. So it comes under genetically modified organisms. You might have come across these terms through means of a news channel. Or possibly that you might have studied in the late secondary. And if you think this is the only biotechnology, then you are wrong. Biotechnology is far more than just gene editing.

Biotechnology in itself is a whole spectrum. It includes several streams, which can again be broadly classified.

If you talk about India the major domain in graduation undertaken by students is either engineering or doctor. Also, we have other popular domains like Commerce and management studies.

In the engineering domain, we have had many subsets like Mechanical, computer science, information science, robotics etc. Engineering also involves Biotechnology.

But does biotechnology being under engineering domain justify itself?

let us look at the whole curriculum of Biotechnology and later analyse where this set has to fall.

The main techniques that gave birth to modern biotechnology are

Biochemical engineering: This technique involves the maintenance of sterile conditions of the desired microorganism. To get products like enzymes, hormones, antibiotics, vaccines and medicines, biotechnological processes are performed.

Now the roles of biotechnologist differ in various sectors.

1.  Bio-Tech Engineers or biotechnologist I would say involve in medical processes. Such as getting organisms to produce new drugs. Or using stem cells to regenerate damaged human tissues and re-grow entire organs.

2. Biotechnologist involves industrial processes. Such as the production of new chemicals or the development of new preservative that can be used for food storage.

5. Biotechnology experts develop hybrid plants and involve such processes as the development of pest-resistant grains or the accelerated evolution of disease-resistant animals.

So you can see the biotechnology area is vast and very broad. A biotechnologist has got several roles to achieve the desired target.

Now the basic question is when was the first time, you heard about biotechnology? You might have learnt in your primary school about the basics concepts of microbiology like bacteria, vaccines, DNA etc. But the word Biotechnology is brought up only in higher secondary.

A student opts for biotechnology either in an engineering field or in life science. And some times the students are unaware of the respective field. A wrong approach by students is starting Inquiring about subjects only after getting into the field.

So it is necessary to be aware of field before choosing to become a biotechnologist.

What are your views let me know in the comment section below?

Will war weapons destroy the enemy(coronavirus) of humanity!

Will war weapons destroy the enemy(coronavirus) of humanity! 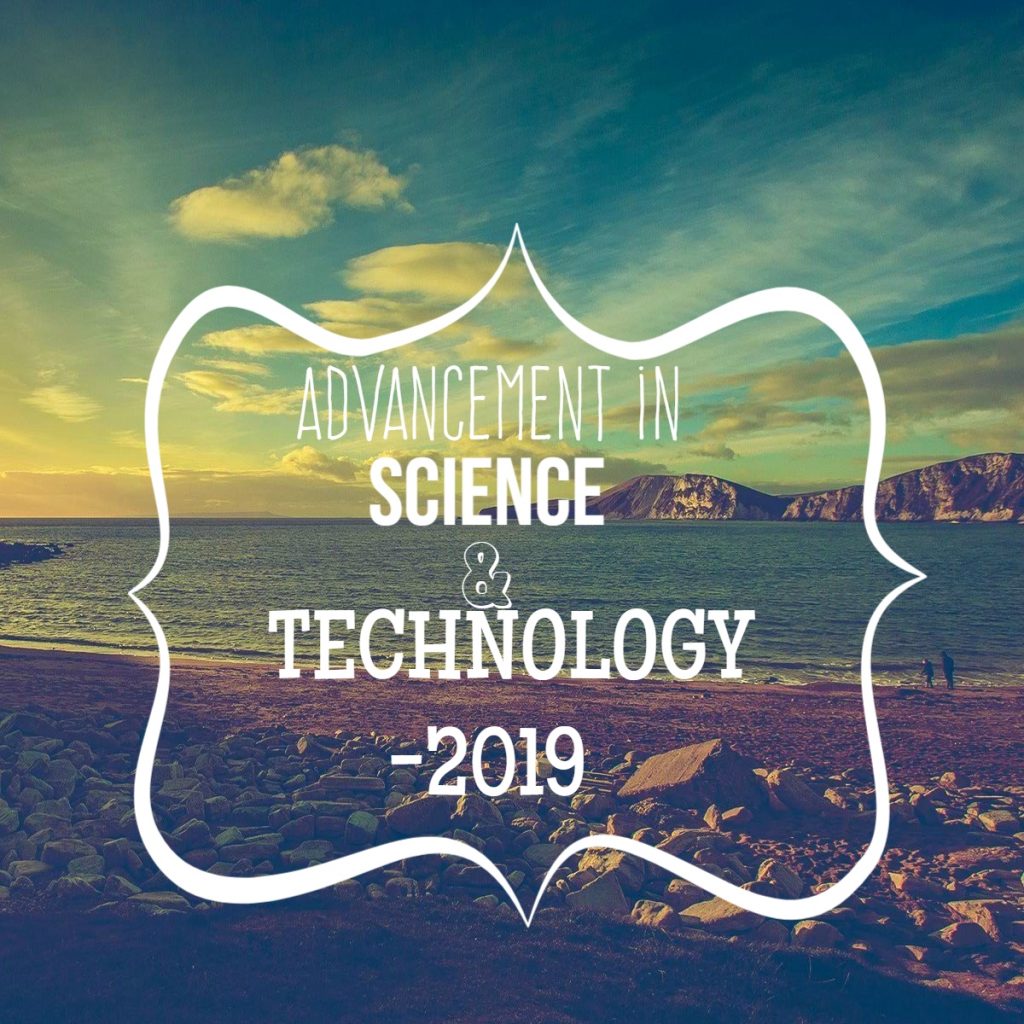 2 thoughts on “Biotechnology should be a subject or the main domain?”